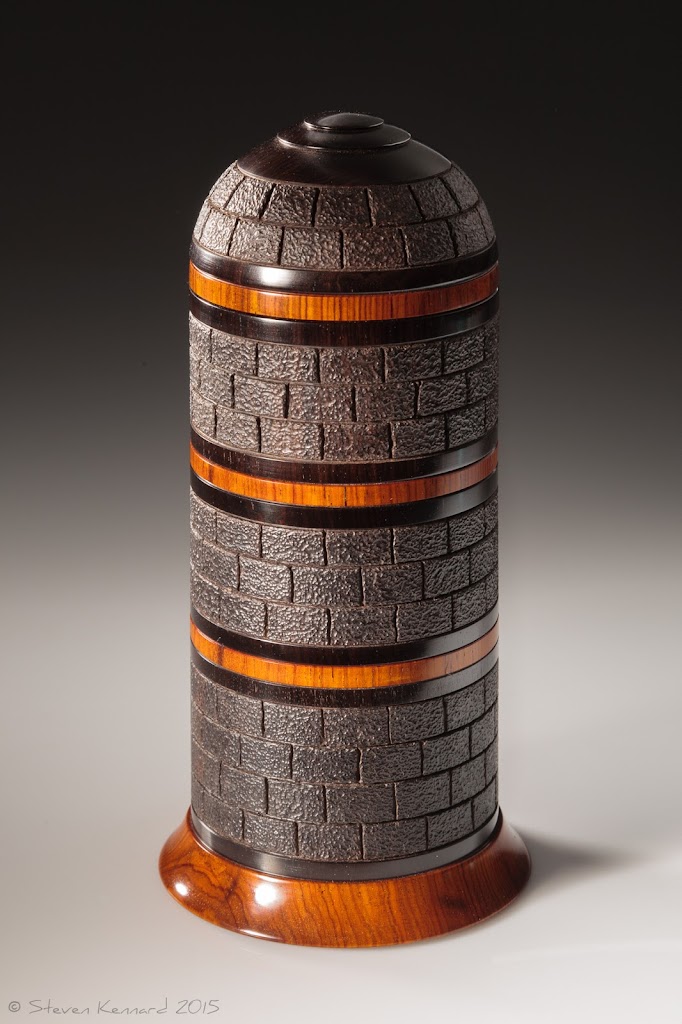 In Album Images of my turned work

Some of my new work which will be accompanying me to the American Association of Woodturners Annual Symposium in Pittsburgh Penn. this coming week. I'm looking forward to seeing old and new friends there and giving my demonstrations. If you will be attending, please come up and say hi to me.

Check this out on Google+

Great Article Written in the +Grape Vine by Mike Butler

A beautifully written article by an old friend of ours (not so old really 🙂 ) appeared in the latest edition of the Grapevine. Thanks a lot Mike! +Mike Butler